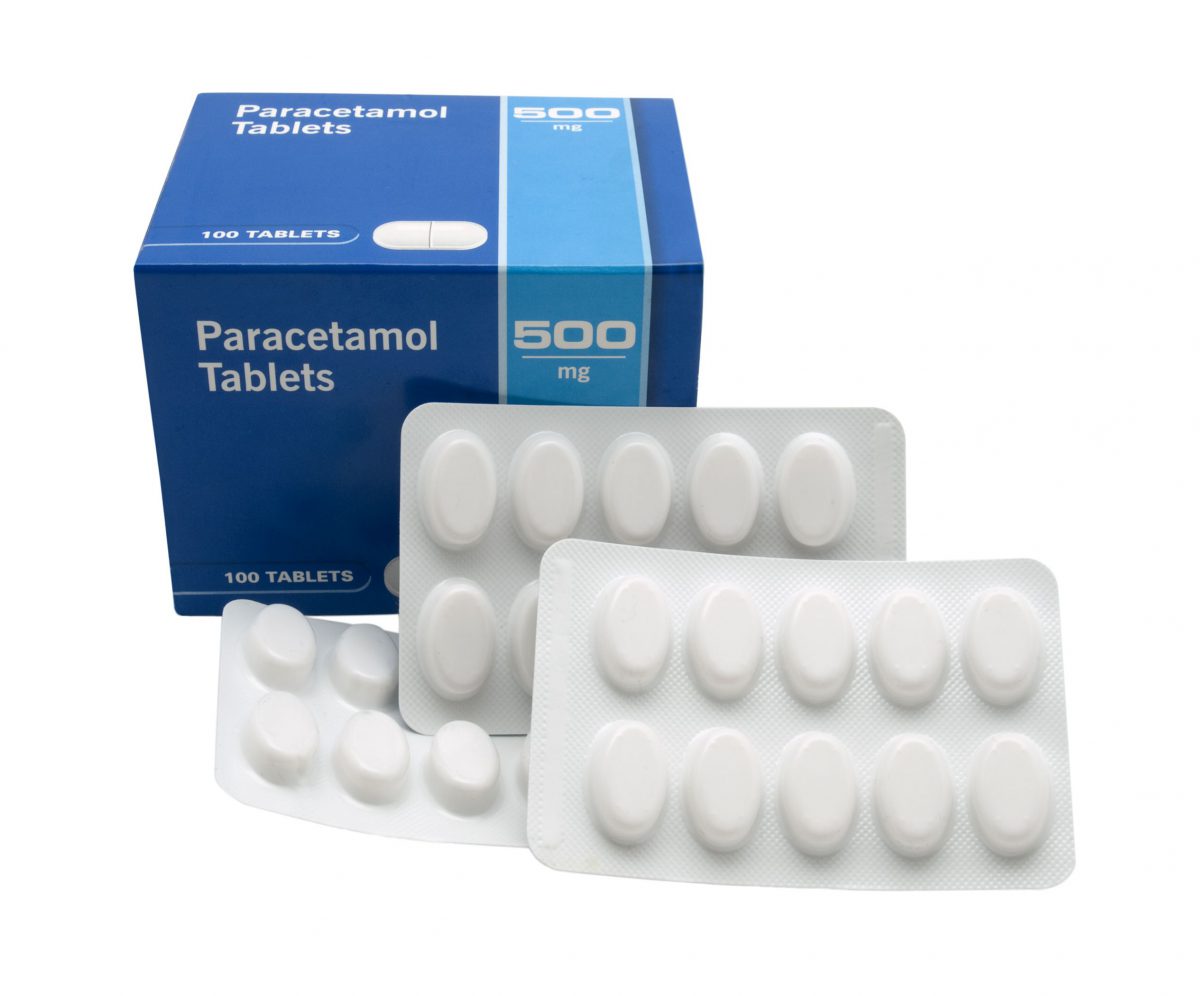 One name we commonly hear from everyone when we are sick is Paracetamol. Yes, Paracetamol is a commonly used medicine. But the question is do we really know what exactly paracetamol is?

Paracetamol is a medicine that is used as a pain killer and high fever.
It’s typically used to relieve mild or moderate pain, such as headaches, and toothache, and to reduce fever caused in the human body.
Paracetamol is often recommended as one of the first treatments for pain and it is safe for most people to take and side effects are very less.

What is paracetamol’s common name?

Very few people know that paracetamol has a different name in the pharmaceutical Industry. Paracetamol is commonly named acetaminophen.

What type of drug is paracetamol?

What is in paracetamol?

Paracetamol is an active drug that gives desired relief.
Paracetamol sold in the market is a finished medicine, which contains binders or granulating fluid, diluents, disintegrants, lubricants, glidants, colorants, sweeteners, flavourants, adsorbents, and surfactants along with paracetamol.

Paracetamol can be bought from a Pharmacy store or online pharmacies.
Paracetamol in India is available as:

Preferences and uses of these types of paracetamols

Tablet: Tablet is preferred for adult patients, Patients who are having mild to moderate disease severity, and those who can swallow tablets, Onset of action requires slowly.

Syrup: Syrups are manufactured for pediatric patients, for those who cannot swallow tablets, slow onset of action is required.

Suppositories: Suppositories are manufactured for getting more bioavailability of paracetamol, for patients having difficulty swallowing the tablet.

Injection: Paracetamol is given intravenously to patients when they are hospitalized.

Paracetamol is also used with other molecules to get better results in cold and flu, corona, and many other diseases.
Those medicines available will be labeled with drug name, paracetamol alone or paracetamol, caffeine, and phenylephrine combination which gives very good results.

Everyone can take paracetamol when needed including pregnant women, breastfeeding women, and Children above the age of 2 months.
Pediatrician advice for younger patient’s doses
Doctor consulting is strictly required for patients who have

Is it safe to take paracetamol with other medicines or all food?

The use of paracetamol with other medicines listed below may be risky.

Side effects of paracetamol drug

Side effects from paracetamol are very less but can include:

If the above problems occur reach out to your family physicians immediately.